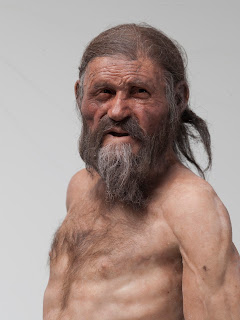 I look forward to getting to know Cousin Otzi better.
at March 01, 2012