Update: Since writing this in February, both my father-in-law and my mother-in-law have passed away.  One in March and one earlier this month.  I have been helping my wife go through their belongings.  The mystery symbol that I was trying to identify has appeared twice.  Once on a pair of earrings and once on a homemade bookmark.  On the bookmark was a poem by Edward Markham.


Coincidentally the last line of the poem was inscribed on my father-in-law's stone.  Mystery solved. 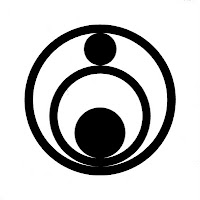 Warren Francis Clark was an Artist, an Art Professor, an Art Director, a Humanist and a Unitarian Universalist.  I describe him that way because all the graphics that I scanned were his versions of religious symbols.  I also tend to talk about Warren in the past tense because he has Alzheimer’s and is not the same person that I am writing about.  He also can’t tell me the meaning of one of the symbols that I scanned.

Google has a feature that they released in the last year or so in their Images section.  If you upload a copy of the image you have then Google will search for similar images. 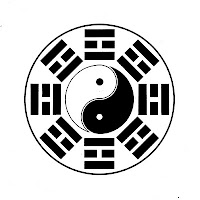 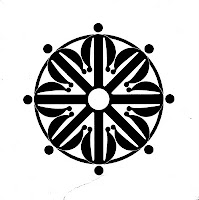 Now this worked great for the symbols of Taoism and Buddhism that looked familiar but I couldn’t place the names.  The last symbol is a mystery to me and Google couldn’t find anything similar. 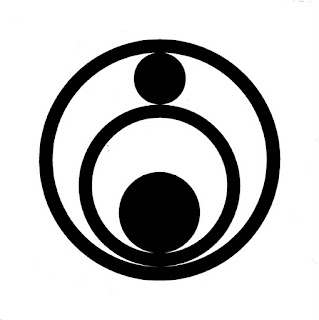 Does anybody out in the Blogosphere recognize this graphic?  I don’t even know the correct orientation.

In Case You Haven't Heard...


I also write for The In-Depth Genealogist.  They offer a free newsletter covering a wide variety of genealogy topics. 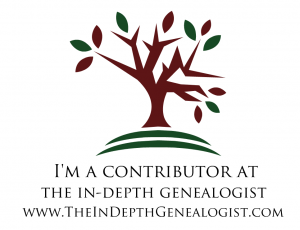 In case you missed them, here are some of my posts from the In-Depth Genealogist site.


Don't forget to sign up for the free newsletter.  The next issue comes out tomorrow.
at October 12, 2012 No comments: